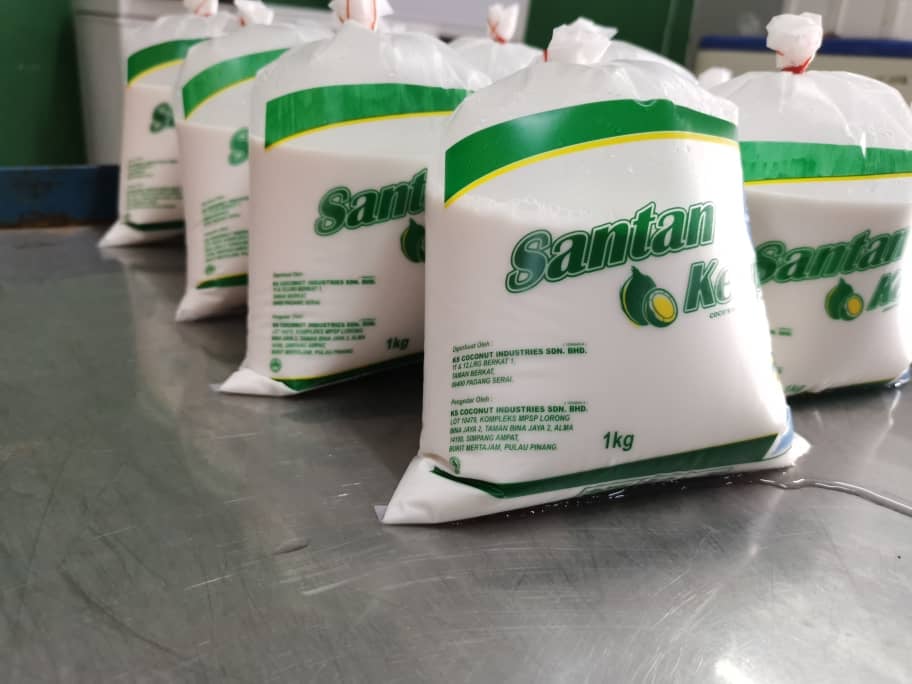 The Covid-19 pandemic has posed serious challenges to traders, but it has not dampened the spirit of a young entrepreneur – who is determined to stay in the coconut business he has been in for the past eight years.

He said his business income had dropped to 60% since last month and to avoid further losses, he decided to reduce the number of employees from 13 to four.

“To minimise losses, we reduced the number of workers as a temporary measure to cut down operating costs.”

Ridzuan, who also sells coconut milk and kerisik (grated, roasted and blended coconut), said following the implementation of the Movement Control Order, the movement of workers to deliver coconut products to markets on the island and Seberang Perai had to be rescheduled.

“Previously, delivery of coconut products to the markets was done at night, but since the MCO was imposed, we deliver in the afternoon, before 5pm. Before the outbreak, about 1,000kg were delivered per day, but now it is about 400kg.

“Coconut milk and kerisik are delivered to our major customers at several supermarkets (Mydin, Econsave and Ayam Ory) in the north, namely Perlis, Kedah, Perak and Penang. The difference now is in terms of quantity.”

He said coconuts that were not sold would not be thrown away but instead processed into virgin coconut oil while coconut shells could also be turned into charcoal and mattresses.

Ridzuan said entrepreneurs should not look at Covid-19 negatively, but it should motivate them to think outside the box and remain optimistic to be more competitive in the future.

“Don’t give up, because this is the time for us entrepreneurs to rise to the occasion and find a way to deal with the current situation and the future.”

Ridzuan also urged everyone, including entrepreneurs to cooperate and obey the instructions issued by the Ministry of Health in handling the outbreak regardless of their business situation. 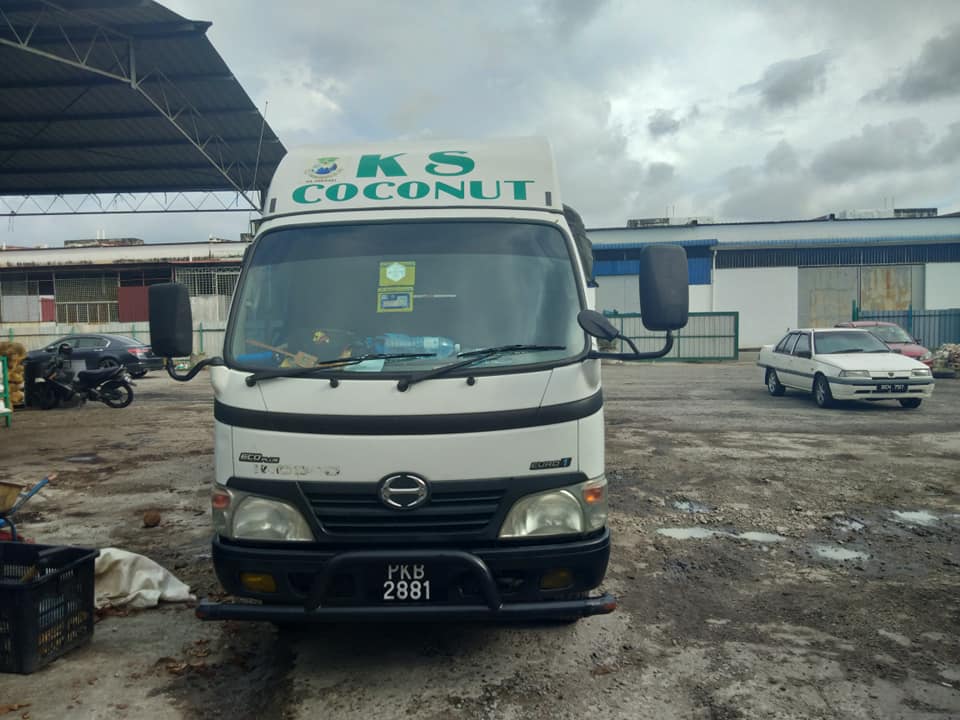