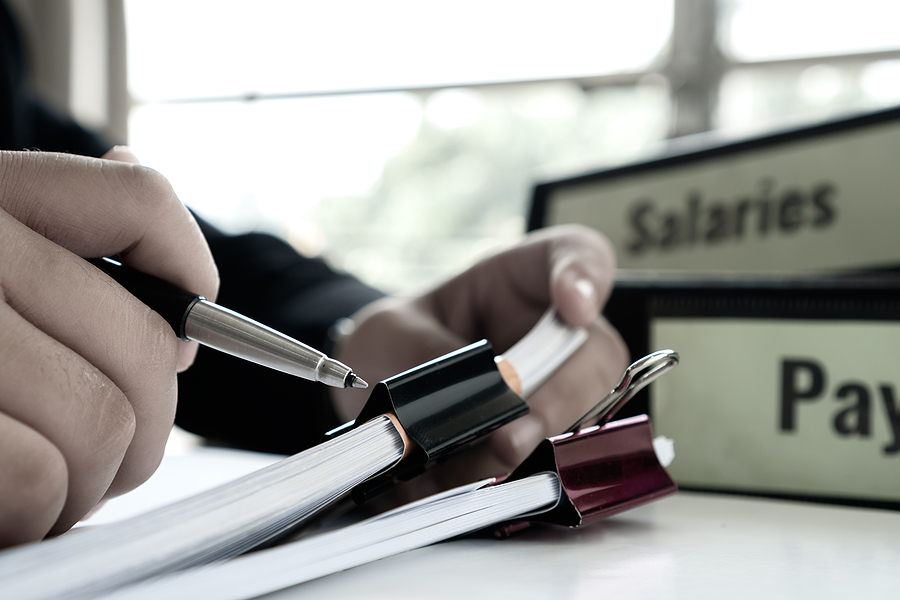 The Malaysian Trades Union Congress (MTUC) has called on the Malaysian Employers Federation (MEF) to prove its claim that many businesses will fold if the living wage in urban cities is set at RM2,700 monthly, as proposed by the MTUC.

In a statement, MTUC secretary-general J. Solomon said the proposal was based on Bank Negara Malaysia’s (BNM) 2017 annual report – which said many low-wage employees across the countries were having difficulties to attain a minimum acceptable living standard.

“It is inconceivable that after 60 years of independence and many years of economic boom, Malaysian employers still claim they will go bankrupt if they pay workers a salary which reflects the cost of living in urban areas.

“MTUC challenges MEF to prove this absurd claim with facts and figures or admit that it is merely making another wild allegation to the detriment of lowly paid workers.”

MTUC had called for Malaysian workers to be paid living wages to help the government achieve its policy of having Malaysians take over the jobs traditionally held by foreign workers – including positions in the construction, manufacturing and services industries in urban areas – where the minimum wage of RM1,200 monthly is far from adequate.

He said the employers and the MEF in general have been adamant in denying workers fair wages and salary increments over the years, to protect their excessive profits.

“The Covid-19 pandemic has now become the perfect excuse by employers to retrench workers, cut their salaries arbitrarily or force them to take unpaid leave. MTUC has detected certain employers using Covid-19 for union busting and to sack union officials who were merely defending the rights of their members.

“This self-centred mentality of many employers has worsened over the years and emboldened by the ever business-friendly policies of the government, much to the detriment of workers.”

He said if the government continues to be duped by feeble excuses meted out by unscrupulous employers to deny workers fair wages, the government must introduce effective social policies to help this group of workers.

In this regard, he said the Social Protection Council (SPC) must draw up the necessary mechanism to provide a monthly ‘top-up’ subsistence as a social security net to enable workers in urban areas to take home a pay packet of RM2,700.

The cost of this scheme should be shared between the government and employers, especially key economic stakeholders who can be incentivised with appropriate tax cuts.

“We urge the SPC to take the lead on this, otherwise the majority of Malaysian workers in our cities will remain in dire straits and burdened with household debts. Also, the government’s hopes of wooing them to take over the jobs from migrants will fall flat.”