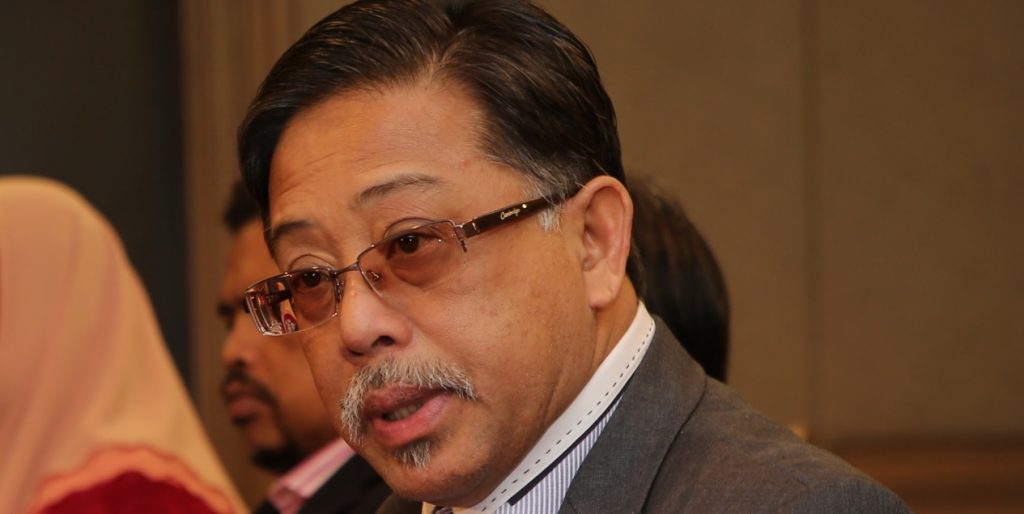 The Congress of Union of Employees in the Public And Civil Services (Cuepacs) yesterday called on the government to consider giving double salary increment to all civil servants – regardless of their employment groups and ranks.

“Cuepacs also called on the government to carry out a review on the public service allowance rate (for the lowest group) which is only RM95 now. The last time the rate was reviewed was in 2002.

“It is high time for the government to set the minimum rate for the allowance at RM180. This is among our suggestions,” he told a press conference here last night.

He said it was hoped that the suggestions be given specific consideration in view of the 15th Public Service Perdana Assembly scheduled for Oct 3.

Aziz said the congress had also asked the government to consider expanding the time-based promotion to other groups in the civil service.