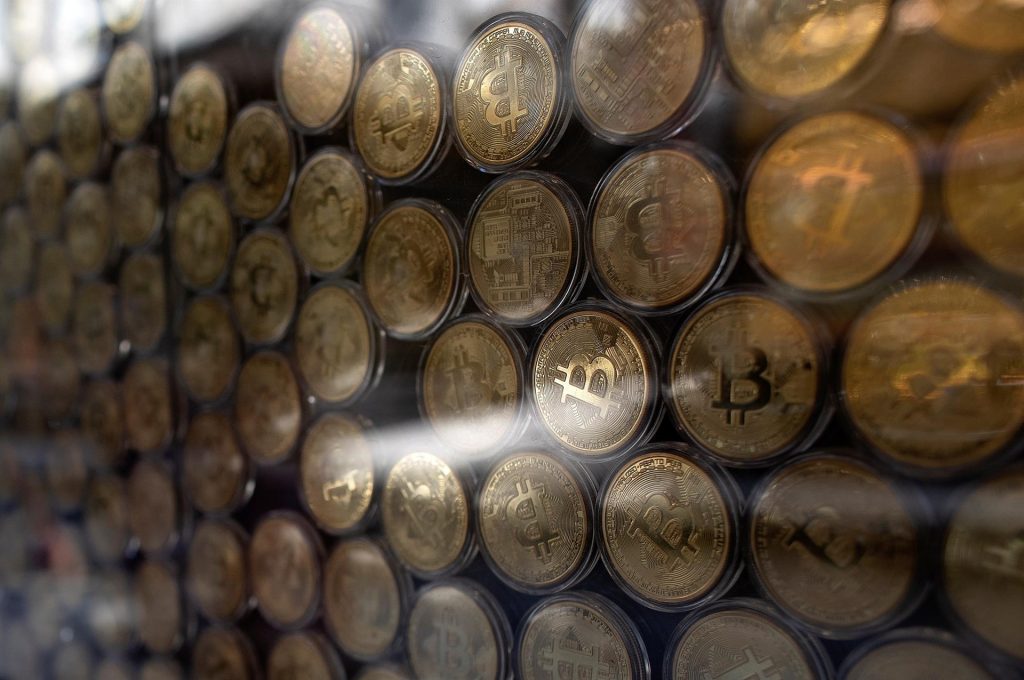 Cryptocurrencies have taken over Turkish portfolios, not only for investors but also lower income workers seeking to protect their savings or seduced by the digital gold’s promise of high earnings.

“I began to invest because a friend advised me to,” said a carwash worker in Ankara called Batuhan.

“I invested US$150 at first and made a bit of revenue, but I lost quite a lot in the last dip in the value of Bitcoin. Now I have US$60 left, which oscillates between 55 and 80, depending on the day. We don’t know what is going to happen, but I’ll keep going for now.”

His work colleagues also speculate in the digital stock market, driven by motives such as making extra money to cover daily expenses, paying off loans or buying a car, they said.

Close to six million people invest in cryptos in Turkey, according to cryptocurrency monitoring platform CoinGecko, while other studies claim that 16% of Turkish residents have stakes in digital currencies – making it the world’s fourth power in cryptocurrencies investment.

Selcuk, a teacher in Istanbul, says he invests his savings in bitcoins to avoid losing purchasing power over the Turkish lira’s depreciation, after a 36% collapse against the euro in 2020, and another 12% drop this far into 2021.

“In Turkey, it is common for families to have gold stashes. Now I am trying bitcoins because it can even make me money.”

But speculation has risks. In April, Turkish digital trading market Thodex, with a daily movement of US$700 million, stopped activity without prior notice, leaving users unable to access their portfolios.

Over 400,000 Thodex clients are undertaking a legal battle to retrieve their savings, an aggregated US$108 million, and Turkey has issued an arrest warrant for the runaway owner Faruk Fatih Özer.

Aside from buying cryptocurrencies, some citizens have found an opportunity to survive lockdown restrictions on restaurants and shops by repurposing their personal computers to mine bitcoins.

The digital operation requires massive computing muscle, but in effect allows the creation of new units of the digital currency.

“All my friends are mining bitcoins. Those who already had computers have revamped them for mining,” says Sadik Sahin, who was forced to close his cybercafe in Ankara during the pandemic.

His former cybercafe is equipped with 50 computers, with an additional high-performance PC back home, all of which generate roughly €1,500 every month, as long as bitcoin value remains stable.