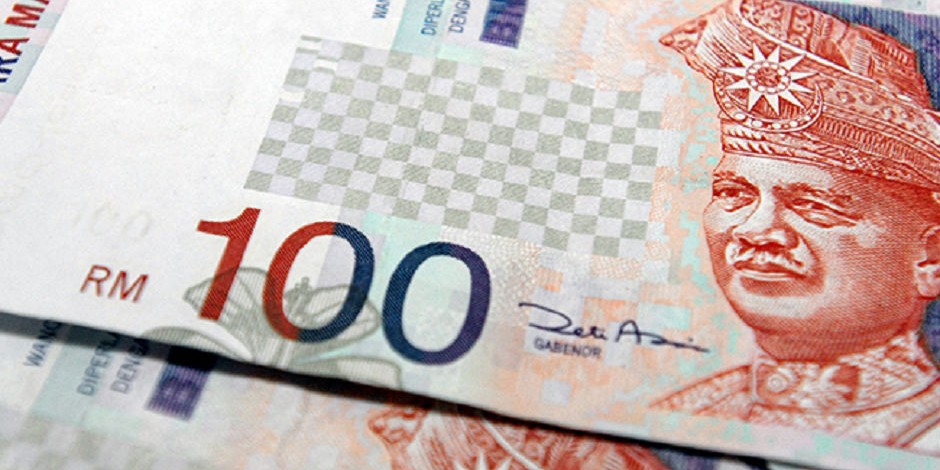 Only one per million notes of Malaysian ringgit in circulation have been found to be counterfeit, the Parliament was told today.

Deputy Finance Minister Datuk Amiruddin Hamzah said so far, the rate of counterfeit money in Malaysia was still low compared to other countries.

“We are lower than the UK at 128 notes per million, euro (EU), three pieces (in one million) and in Australia, it is 17 pieces per million.

“So we still have it (counterfeit money) under control,” he said when winding up the debate on the Currency Bill 2019.

The bill to ensure Bank Negara Malaysia remains the sole authority over the Malaysian currency was approved after more than an hour’s debate.

Another bill was also tabled for the first reading in the Dewan Rakyat today, among other things, to enable the transfer of contributions of a member of the Employees Provident Fund into the account of another member of the fund who is or are his lawful wife or wives.

The Employees Provident Fund (Amendment) Bill 2019 was tabled by Amiruddin and is expected to go through the second reading at the current session of the house, which runs until Thursday.

The bill, proposes the contributors to make an application to the EPF for the transfer by submitting the relevant particulars or documents, and then choose for it to be done on a monthly basis or in accordance with such other period.

However, in the event of a divorce or death of the wife, the contributor may apply to cease the transfer by submitting the relevant particulars or documents.