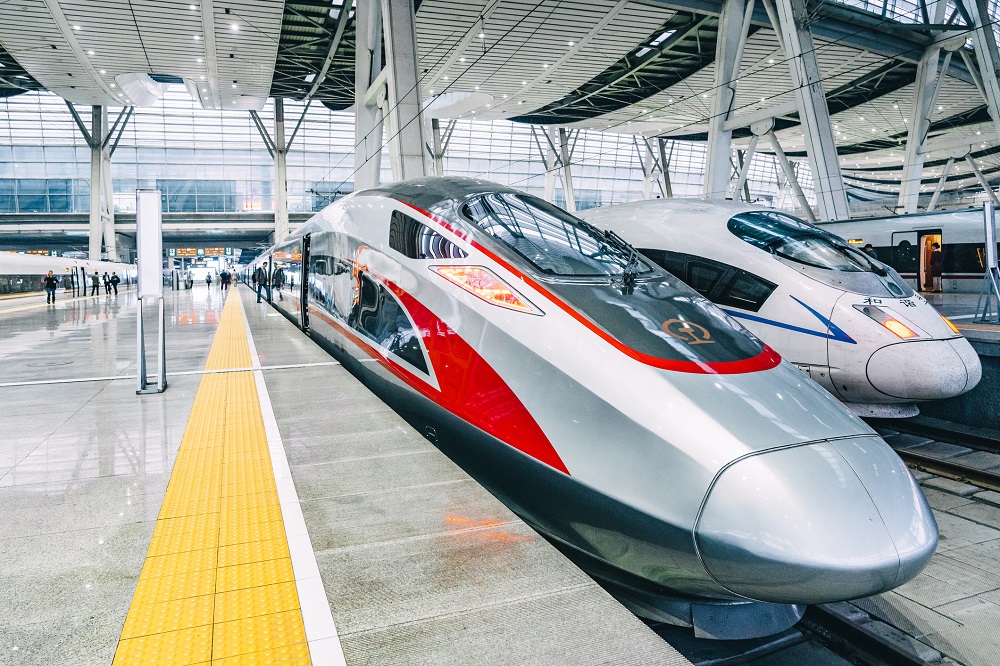 The route will cover 1,000km from Kunming, capital of the southern Chinese province of Yunnan, to Vientiane, the capital of Laos, from where the first train on this line took off.

This is a first step toward the so-called Pan-Asian Railway Network, under which China seeks to establish several rail routes connecting to Singapore passing through several countries of Southeast Asia.

According to the official Chinese media, the project will improve the connectivity of Laos, a landlocked country, to other places.

The project – which will reduce travel time between the two cities to less than a day – is part of the ambitious Belt and Road initiative, under which Beijing seeks to build commercial and infrastructure projects such as as airports, roads and ports.

However, many critical voices have slammed these projects as debt trap manoeuvres by means of non-viable loans to developing countries.

Think tanks such as the Australian-based Lowy Institute have pointed out that Laos’ debt to China has reached 45% of its gross domestic product.