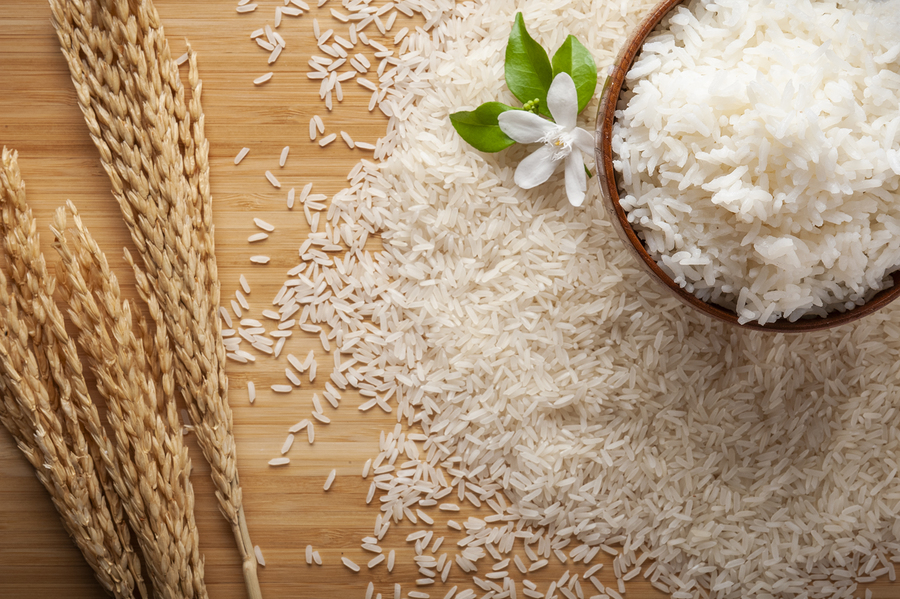 Chinese scientists have discovered a new gene that improves the ability of the rice plant to retain water under drought conditions.

A study published in Plant Biotechnology journal and reported by official media today said the gene, called “OsRINGzf1”, could reduce cellular water loss in the cells – which increases the plant’s ability to retain water in drought conditions.

Rice – in comparison to other cereals like wheat and maize – is more sensitive to soil water deficiency due to being historically grown under flood irrigation conditions.

Since water resources are becoming one of the most limiting factors for rice production, there is an urgent demand for improved rice varieties with enhanced drought resistance.

A study published in 2019 by the journal Nature Communications warned climate change would cause substantial reductions in rice production, with a severe impact on the supply of foods.

Rice, one of the most important cereal crops, is a staple diet of more than half of people in the world,

The grain, grown on 64 million hectares in more than 100 countries, has an annual harvest of more than 700 million tonnes.

Asia grows 90% of the total global production. Global rice consumption reached 478 million tonnes between 2016 and 2017, of which about 146 million tonnes corresponded to China.

The researchers compared many rice plants grown under drought conditions with those grown under normal conditions to find the gene, which regulates drought resistance, said Liu Hongyan with the Shanghai Agrobiological Gene Center.

Liu, one of the authors of the study, said the researchers identified the new gene by fine-mapping chromosome 4 of the rice.

Chen Shoujun, another author, said the results showed that enhancing the gene increased rice’s resistance to drought and salt stress, while its removal had the opposite effect on the plant.

Under drought conditions, rice that overexpressed the gene produced over 10% more rice than the control group, thus reducing the yield loss caused by drought, Chen said.