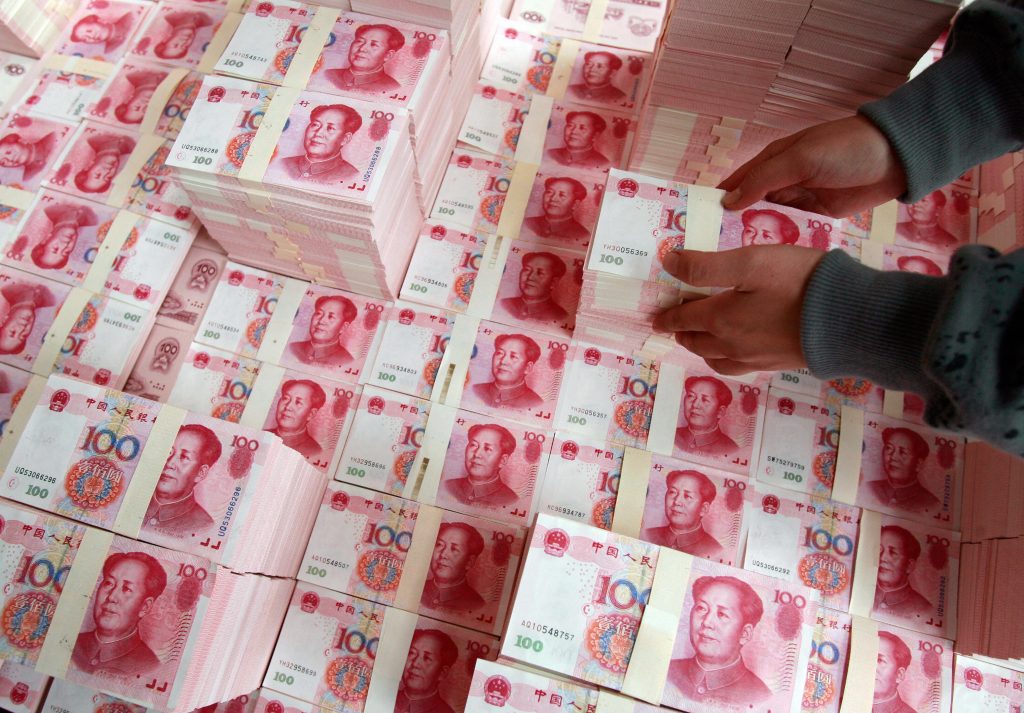 China has 61% of the world’s self-made women entrepreneurs with fortunes of more than US$1 billion, up 4% year on year, according to a recently released Hurun list of 100 self-made women billionaires from 16 countries.

China has far outstripped its followers, including the US in second place and the UK in third, which has 19 and six self-made female billionaires respectively, the Hurun list was quoted as saying by Xinhua news agency.

Zhong Huijuan, a 59-year-old Chinese entrepreneur who started a pharmaceutical company empty-handed, has been named the world’s richest self-made women billionaire with 106 billion yuan (about US$15.1 billion) read the list.

It also showed that nine out of the list’s top 10 female moguls are from China.