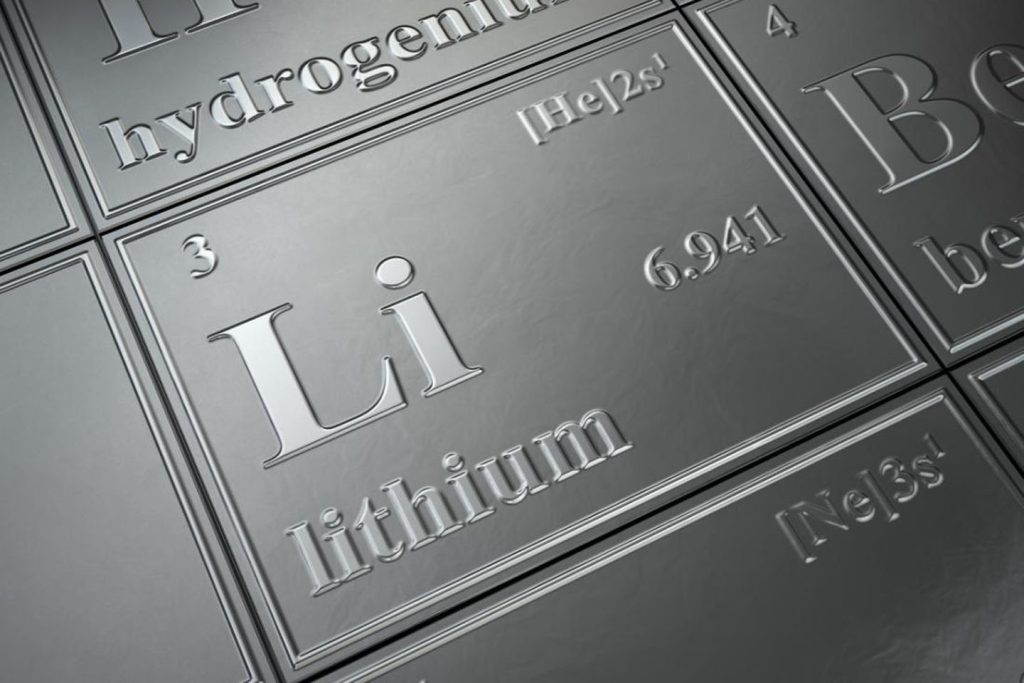 Chile, whose Atacama salt flat is home to one of the world’s largest lithium reserves, yesterday awarded extraction contracts for 160,000 tonnes of that raw material to a pair of private companies.

But the move was criticised by some experts, who say it leaves the country tethered to its current extractivist model of development.

Chile now accounts for roughly 30% of global production of that metal and is one of the three “Lithium Triangle” countries along with Argentina and Bolivia, whose brines hold more than half of global lithium resources.

The electric vehicle boom and incessant large-scale production of computers and cellphones has spurred a 500% rise in the price of lithium over the past year, according to the Trading Economics online platform, which says China, Japan, South Korea and the US are the largest importers of the world’s lightest metal.

Australia leapfrogged Chile as the world’s largest lithium producer in 2017 and now accounts for 46% of total output, while China and Argentina have become more competitive and now hold a 10% and 9% market share, respectively, according to official figures.

To avoid falling behind, Chile’s government is at present (two months before the end of conservative president Sebastian Piñera’s term in office) accelerating a strategic plan to increase the amount of that raw material in private hands.

The Lithium Triangle is home to nearly 50 million metric tons of that mineral, according to the data from the United States Geological Survey, with the largest reserves (the amount of lithium available in an extractable form) located in Chile (9.2 million).

While Bolivia is seeking to attract foreign investment within the scope of a state-run model, Chile has left that resource in the hands of two large private companies (Chile’s SQM and the US-based Albermarle Corporation).

Manuel Reyes, a mining engineer at the University of Talca, said the current Chilean model based on resource extraction and the sale of raw material by companies “is still very profitable.”

“We don’t have the level of development the processes require to give value added to lithium. We wouldn’t be competitive with other countries.”

In October, the government announced plans to award contracts to private companies for the extraction of an additional 400,000 tonnes of lithium.

Each company has the right to extract and sell the lithium they produce through 2050.

“In 2016, we were the world’s largest producer. Today we’ve fallen to 31%, and without new projects in 2030 we’ll be at 17%,” mining minister Juan Carlos Jobet said in justifying the move in a public statement this week.

Left-wing president-elect Gabriel Boric, by contrast, supports the creation of a state-owned lithium company that would mirror Codelco, the state-run giant that accounts for around 30% of Chile’s copper production.

“White gold” exports pale for now in terms of both quantity and value (amounting to US$632 million in 2020, compared to US$38 billion in the case of copper), but they are seen as crucial to the future of the nation’s economy.

Gonzalo Gutierrez, an academic at the University of Chile and coordinator of the “Lithium and Salt Flats Network: Science and Future,” said public-private collaboration will make it possible to add value to the raw material and move beyond mere extraction.

“Putting lithium in private hands is a slap to Chileans’ desire to leave extractivism behind. We need a new model of development that incorporates science and technology.”

Lithium is also a key focus of the leftist-led convention that is drafting a new constitution, many of whose members are calling for that mineral to be nationalised.

Carolina Vilches, a convention member and environmental activist, said this week in a public statement that “the bidding process is an anchor for maintaining Chile’s extractivist economic model”.

“We should postpone this decision and wait for the changes proposed by this new ecological, rights-guaranteeing constitution.”