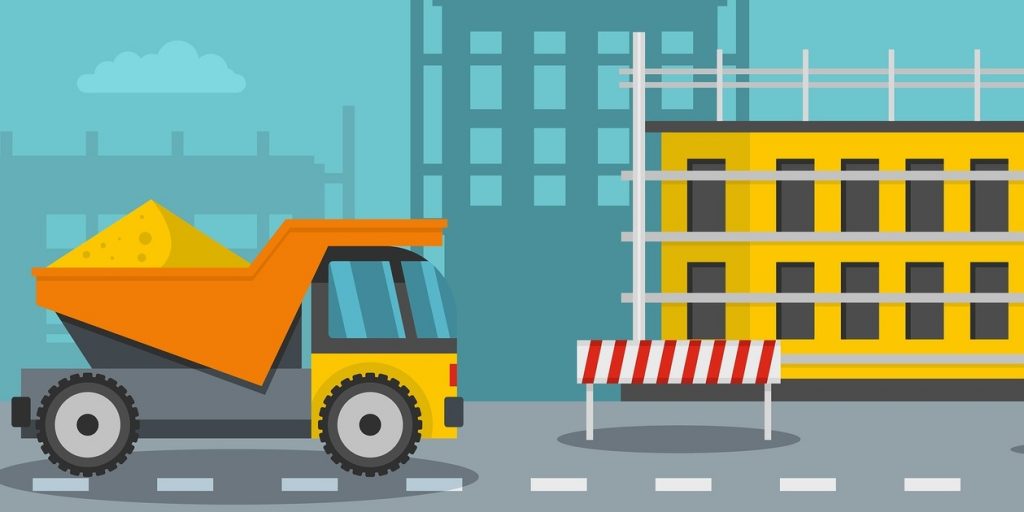 The possibility of achieving zero accidents at work is not impossible – based on current trends and proactive measures taken by companies and employers to reduce workplace accidents, said Deputy Human Resources Minister Datuk Mahfuz Omar.

He said many employers and workers are now committed to implementing their own initiatives under the guidance of the Department of Occupational Safety and Health (DOSH) and several stakeholders.

“Zero accident rate is achievable if commitment is shown by all parties. Even companies or developers have managed to do so when the zero-accident campaign took place in July,” he told reporters yesterday.

Mahfuz, earlier presented a prize for the making of a short video on Occupational Safety and Health at the national level.