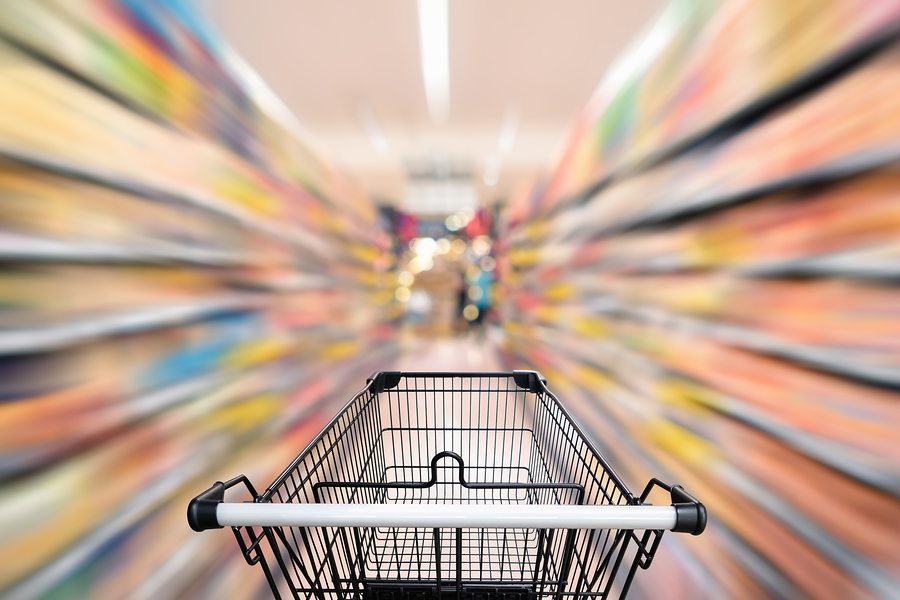 Some economic activities are allowed to operate during the Movement Control Order which will start at 12.01am (Jan 13,) with operating hours from 6am to 8pm, and exceptions for certain activities.

Senior Minister (Security Cluster) Datuk Seri Ismail Sabri Yaakob said this included restaurants, eateries, street hawkers, as well as food courts. However, eating at the premises is not allowed – with options only for delivery, takeaway, and drive-through.

“Daily markets and farmers’ markets can operate from 7am to 2pm, with wholesale markets from 12.01am to 6am and 11am to 4pm,” he said in his daily press conference today.

Six other states – Pahang, Perak, Negeri Sembilan, Kedah, Terengganu and Kelantan – are placed under the Conditional MCO (CMCO) with Perlis and Sarawak under the Recovery MCO (RMCO), for the same period.

Hospitals and clinics, he said, are allowed to operate round the clock, while pharmacies could only open from 6am to 8pm.

Meanwhile, he said those in areas imposed with the MCO could only travel within a radius of 10km – with only two people allowed in cars, except for those who required medical attention, where a maximum of three people could be present in a car, besides being allowed to travel beyond the 10km radius.

Commenting on childcare centres, nurseries, and kindergartens being allowed to operate throughout the MCO, he said the decision was made after receiving reports that parents were facing difficulty in looking after their children as public and private service offices were still open.