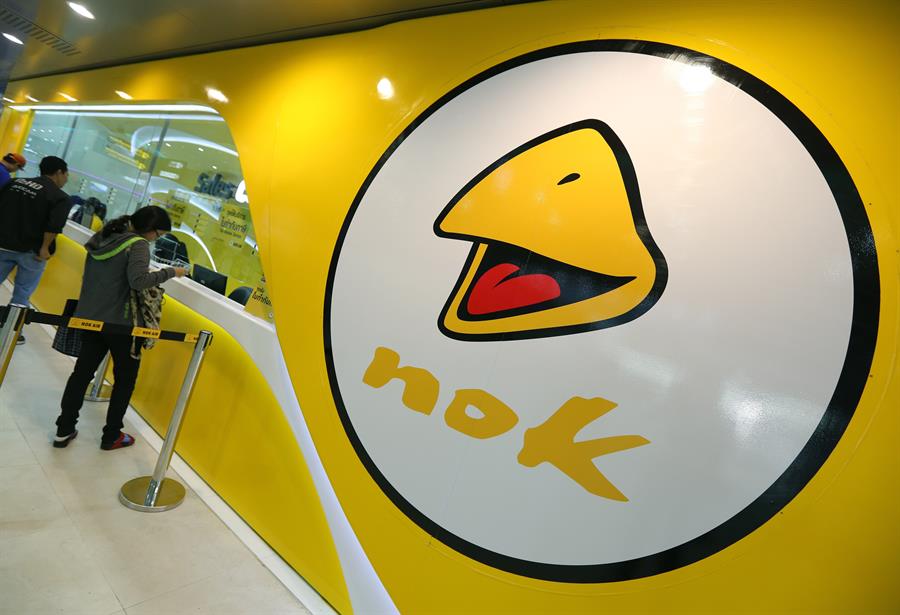 Thailand’s low-cost carrier NokScoot has announced that it is shutting down due to mounting economic losses in recent years that became unsustainable after a complete halt in operations during the Covid-19 pandemic.

NokScoot was established as a joint venture between Singaporean airline Scoot and Thailand’s Nok Air six years ago.

In a statement yesterday, Scoot – which owns 49% stake in NokScoot – announced the low-cost airline’s board of directors had approved the company’s liquidation, although the decision has to be passed in a general meeting of shareholders within two weeks.

The Singapore-based airline said NokScoot had accumulated losses ever since it was founded in 2014 due to intense competition in its sector and the situation had grown worse due to Covid-19.

According to local media reports, the carrier – which has not specified the exact date of closing operations – would leave around 450 employees jobless, although the management has pledged to compensate them as per Thai law.

Operating out of Bangkok’s Don Mueang International Airport, NokScoot operated medium to long-haul routes to 12 destinations in Asia, including seven cities in China, with a fleet of seven Boeing B777-200ERs aircrafts.

The coronavirus pandemic has also aggravated the economic problems of Thailand’s flag carrier Thai Airways, which is undergoing a restructuring plan to avoid liquidation and has had to be bailed out by the government.

Just like most other parts of Asia, Thai authorities closed borders and cancelled all flights in March, with domestic air traffic resuming only recently, while international flights continue to be almost paralysed.

According to the International Air Traffic Association, in April the passenger demand across the world fell by a whopping 94% due to the pandemic, although now it has started showing signs of recovery.