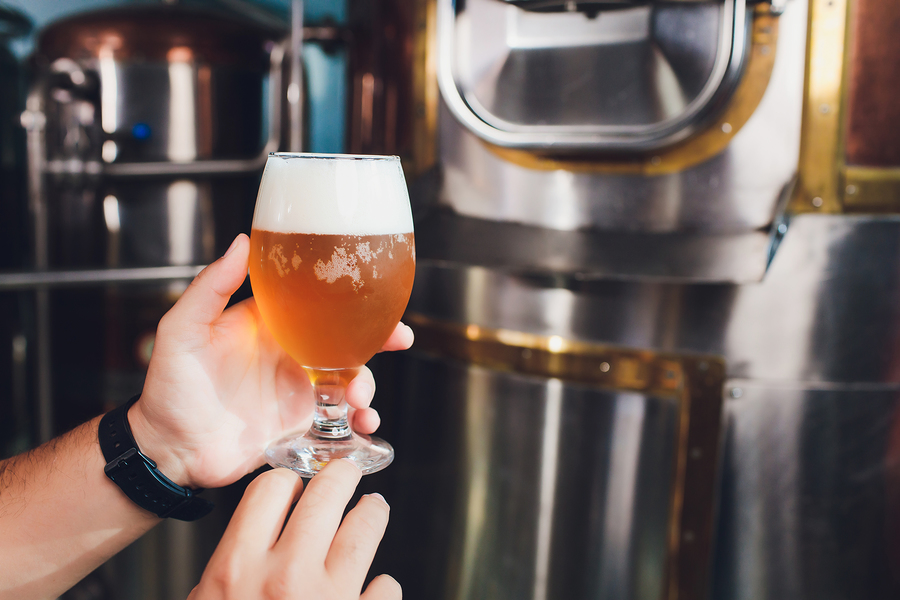 He said the decision had been made at a special Cabinet meeting chaired by Prime Minister Tan Sri Muhyiddin Yassin today.

“We made the decision that the approval granted is revoked or cancelled,” he said at a press conference after the meeting.

Ismail Sabri said the Ministry of International Trade and Industry will issue a revocation letter immediately, “… so the issue about the Heineken and Carlsberg factories operating does not arise”.

Prior to this, a letter allegedly issued by the Domestic Trade and Consumer Affairs Ministry allowing the breweries to operate during the imposition of the MCO, had been circulating on social media.

The letter dated March 31 stated the application made by the companies had fulfilled the relevant criteria as it was categorised within the operations of the food supply sector as set out in the MCO imposed by the government to contain Covid-19. The order is in effect from March 18 to April 14.

The operations of the breweries had become a matter of contention among various quarters after it was said such approval was against the MCO which only allowed essential services to continue operating, while alcohol was not considered essential during the imposition of the order.