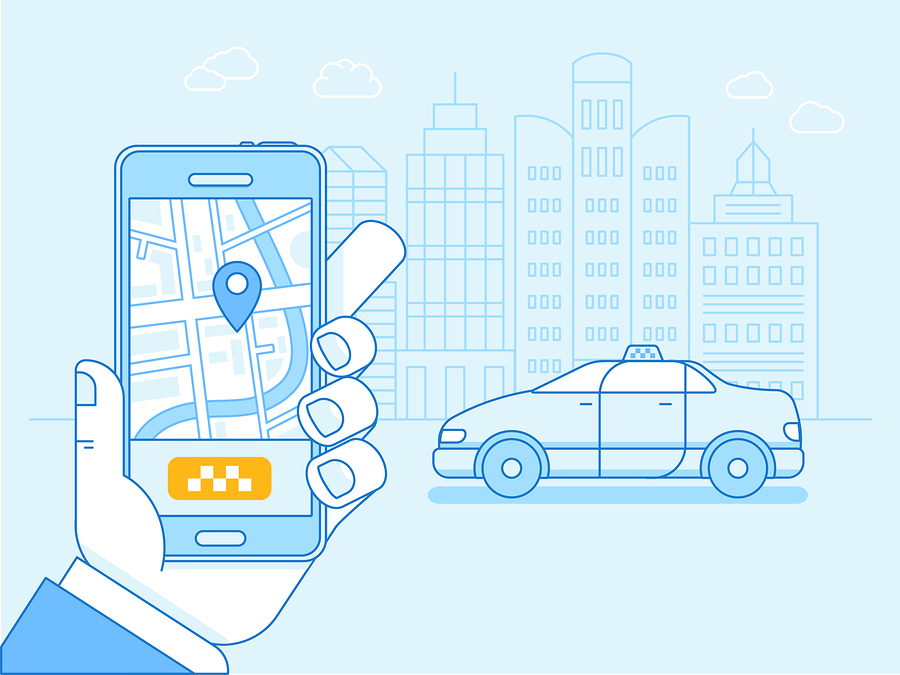 A big spike in gasoline prices in Brazil has sharply reduced profits for Uber and other app drivers and prompted a sizeable number of them to throw in the towel.

In Sao Paulo state alone, a quarter of those drivers have stopped offering service and those still at the wheel have had to adjust their routes and routines to make ends meet.

That has been the case for Osvaldo Alves Santos, who lives and works in the city of Sao Paulo, Brazil’s largest metropolis. When he began as an app driver in 2016, he was able to earn a living by providing service to passengers between six and eight hours a day.

But with the sharp increase in gasoline prices, he needs to double his hours to earn similar monthly take-home pay.

He said drivers are in a precarious situation due both due to higher fuel costs and the lack of readjustment of the base rate per ride and per-kilometre rates that drivers receive from Uber and other ride-sharing apps.

“We now have to drive between 14 and 16 hours (a day) to earn the same pay, and that’s not viable. We’ve had to start being selective about routes and destinations because often the financial compensation isn’t worth it,” Alves Santos said.

The prices of gasoline and diesel rose 27.5% and 26%, respectively, between January and July 2021, leading one in four app drivers in Sao Paulo state to seek work elsewhere, according to figures from the App Drivers Association of Sao Paulo (Amasp).

“The consecutive rises in gasoline (prices) forced drivers to extend their work days, but there comes a time when people can’t hold out any longer and have to go” do something else, Amasp president Eduardo Lima de Souza said.

Lima de Souza, who has worked full time as an app driver since 2016, has seen his gasoline costs more than triple over that five-year period.

Fuel costs in Brazil have risen, among other reasons, due to the sharp depreciation of the real relative to the dollar and the rebound in global crude prices over the past year.

Soaring gasoline prices are one of the main causes of a high annual inflation rate that soared to 8.99% in July, well above the Brazilian government’s 3.75% target.

Francisco Dias, an app driver who pays 1,900 reais per month to rent his car, say any further increases in gasoline prices will make his line of work unfeasible.

“Between buying food, maintaining the house and paying to rent the car, I have no money left at the end of the month. If things go on like this, I’ll have to return the car and find other work.”