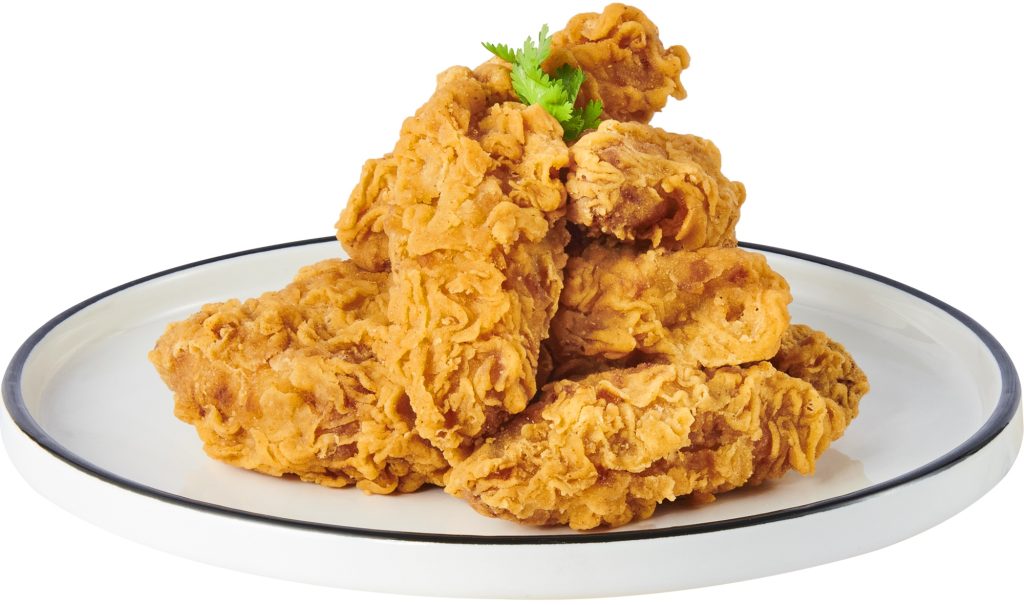 Malaysian plant-based meat company Phuture is seeing a huge growth potential for its products, having made significant gains since it was established in 2018.

In a statement, co-founder and chief executive officer Jack Yap said this outlook is underpinned by current trends where “we witness spikes in food costs worldwide and the current chicken shortage in Malaysia, which have pushed restaurants and retailers to look at alternative food choices for consumers”.

Poised to tap this potential, Klang-based Phuture has thus far secured close to RM7 million in funding from investors in Singapore and Hong Kong as proof of concept and achievement of product development. It looks to further fundraise to scale its operations beyond Malaysia.

Given the current surge in demand, Phuture projects to increase its half-year performance by 100% at the end of 2022. Currently, Phuture has its footprint across Singapore, Malaysia, Hong Kong, Macau and Thailand – with plans to expand into the Philippines and Indonesia later this year.

“In the last few months, we have witnessed a surge of buy-ins, winning over the confidence of reputable brands. From KyoChon, one of the largest Korean fried-chicken restaurants, to Grand Hyatt, a leading five star hotel and most recently Korea’s No 1 Convenience store, CU Malaysia, who are partners of the well-known myNEWS.com chain. We are now available widely, and at an affordable price,” noted Yap.

David Lee Ming Tee, senior fresh food manager of CU Malaysia said: “We are the first convenience store in Malaysia to offer plant-based crispy Korean fried chicken in Malaysia. At RM8.99 per meal, everyone can enjoy what was previously inaccessible to many. We plan to make this available in all 90 outlets across Malaysia.” 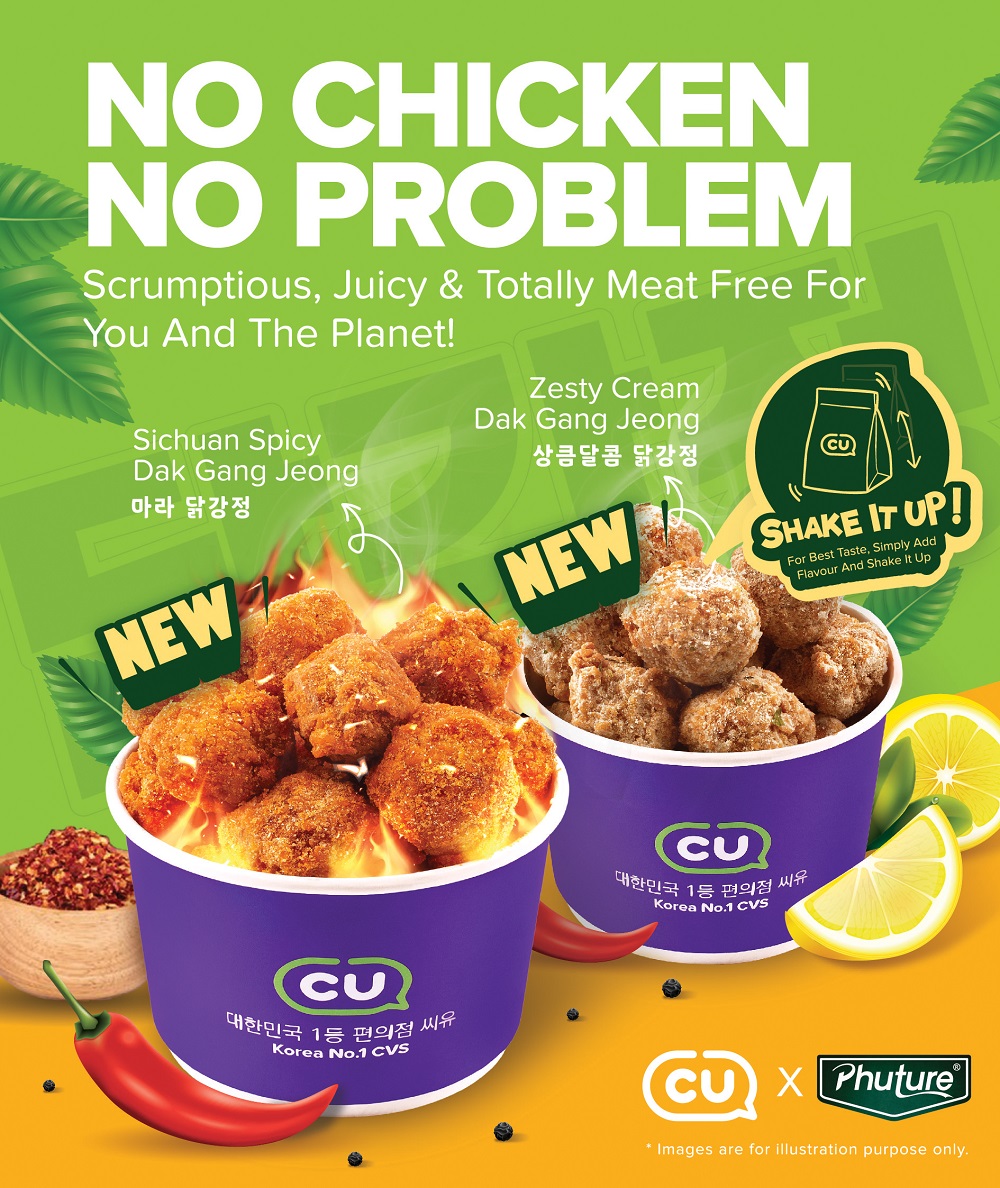 Phuture’s hero product across all markets will be its high fibre chicken, given its an important element in Asia as it is an affordable, accessible and versatile type of protein. Its branded products include High Fibre Chick’n, Invincible Mince, Burger Pattees Super Gourmet.

It also plans to expand its Halal base with sub-brand Phuture Daging, which has the popular Chef Wan on board as a celebrity chef.

“Plant-based meats were previously not popular here in Malaysia but we are beginning to overcome perceptions with our ability to customise products according to the preference of clients. We are strategically enabling Malaysians to experience plant-based meals affordably,” Yap concluded.