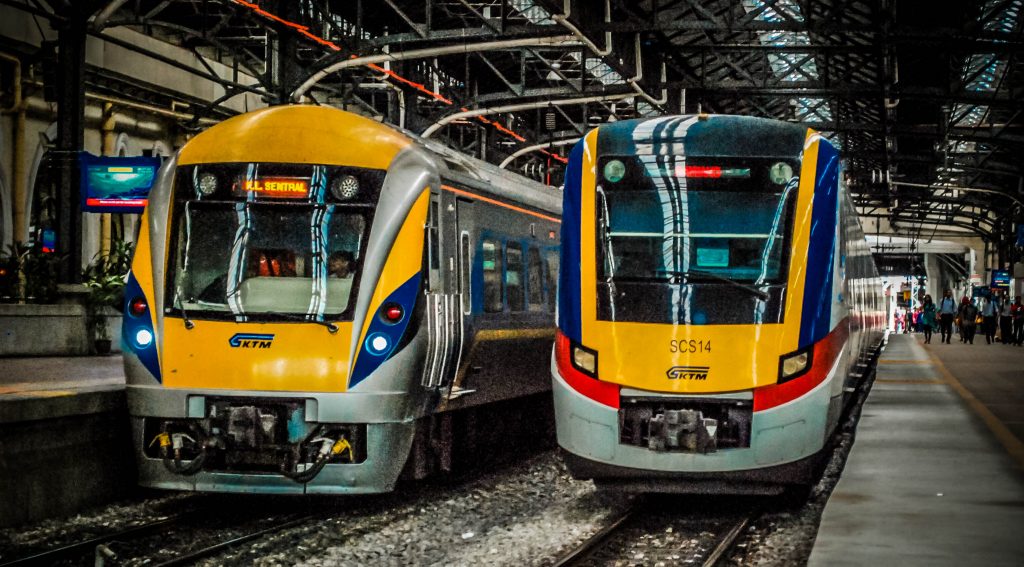 Keretapi Tanah Melayu Berhad (KTMB) is introducing a more affordable fare for those wishing to travel on its Electric Trains Service (ETS) effective March 1 next year with the introduction of the flexi fare.

The Transport Ministry said in a statement today the flexi fare tickets for all ETS destinations for travel between March 1 and 31 next year would be on sale beginning Jan 15.

Based on the KTMB website, the flexi fare is a method used to determine fares based on passenger travel options and it is introduced to provide them with the opportunity to make travel plans and choices according to their needs.

“For example, for travel during festive season or school holiday, consumers who book early will enjoy lower fares than those who buy the tickets at the last minute.

“They also get to enjoy double savings through promotions that will be offered from time to time.”

As an introduction promotion for the flexi fare, KTMB is also offering free seating option for those buying tickets for travel between March 1 and 30.

There is also concession fares for government retirees and their spouses, senior citizens, Persons with Disabilities (OKU), children between four and 12 years-old, students in possession of the KTM i-card, members of the police and armed forces and firefighters.