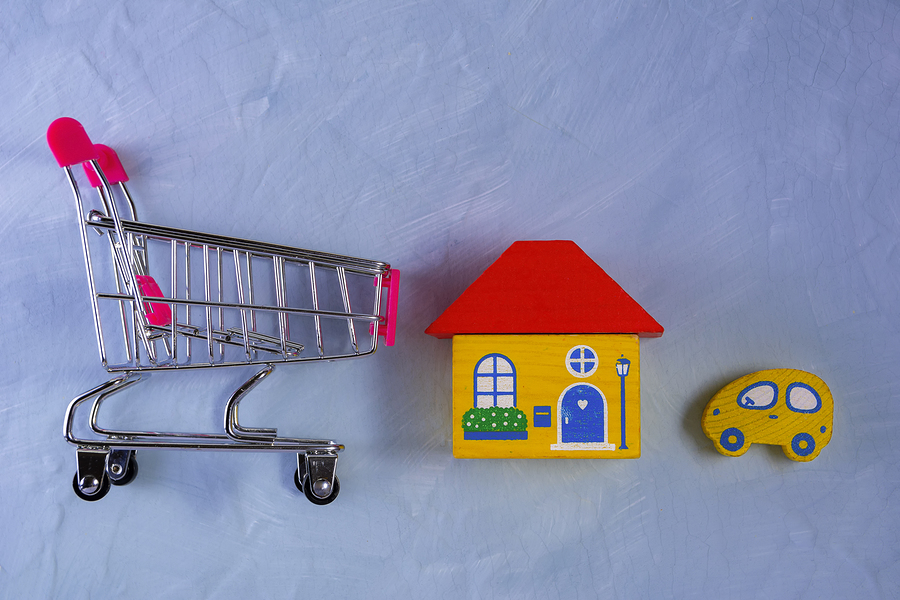 The amount is the total the banks can lend individuals and businesses in a normal business situation over the six-month period, he said.

“Over the six-month moratorium period, total losses are expected to reach RM6.4 billion, equivalent to the reduction in the banks’ capacity to disburse new loans worth RM79 billion whether to the people or to borrowers.

“To ensure the people continue to be protected if the Movement Control Order (MCO) period is extended, the government will continue to monitor the situation and the latest developments, and will take the necessary action as has been done previously,” he said at the Dewan Rakyat yesterday.

Tengku Zafrul was responding to a question from Lim Guan Eng (DAP-Bagan) on whether the loan repayment moratorium would be extended by another six months.

He said the country’s banking system is estimated to incur lose RM1.06 billion under the Malaysian Financial Reporting Standards (MFRS) 9 for every month the moratorium is extended.

Other countries that have introduced a moratorium include Singapore, Indonesia, the Philippines, Thailand, the UK, Canada, Italy and the US.

In reply to a question from Tan Sri Noh Omar (PN-Tanjong Karang) on the positive impact of the moratorium, he said the value of the moratorium as of July 20 has hit RM59 billion while overall, the moratorium has benefited 7.7 million Malaysians – comprising 93% of individual borrowers.

“I am confident the moratorium has to some extent helped the people face the challenging period due to Covid-19.

“In the ongoing discussions with Bank Negara Malaysia and the banking sector on their direction moving forward, they have given a commitment to continuing to help the people and businesses who need assistance in this challenging period.”

Tengku Zafrul said the results of the discussions will be announced soon.