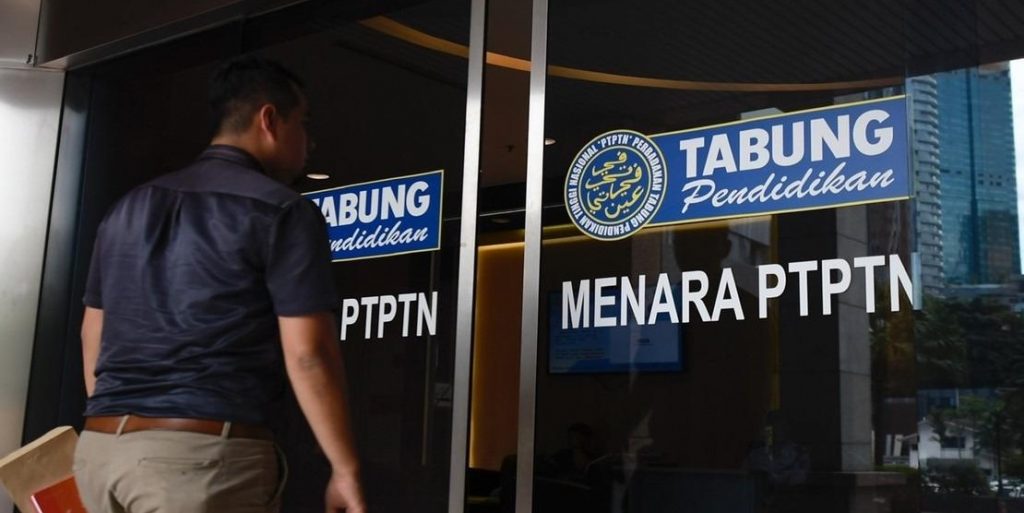 Stage 4 sinus (nasopharyngeal) cancer patient Abdul Halim Mat Hassan – who runs a small scale rabbit business to pay off the study loan he obtained from the National Higher Education Fund Corporation (PTPTN) – can heave a sigh of relief as he has been given an exemption from making repayments.

Mohd Azrul said that via this benefit Abdul Halim need not to worry about making any repayments anymore.

“The education financing scheme with group takaful protection is implemented by PTPTN to protect the funding provided by PTPTN in the event of death or permanent disability to the borrower,” he said in a statement yesterday.

Under the concept, he said the principal amount of education financing issued by PTPTN to all borrowers or principal balance would be fully covered by the takaful operator appointed by PTPTN.

Through this takaful concept, any borrower who has died or suffered a disability, the next of kin are advised to make a claim by completing the takaful claim application form which can be obtained through PTPTN official portal www.ptptn.gov.my, he said.