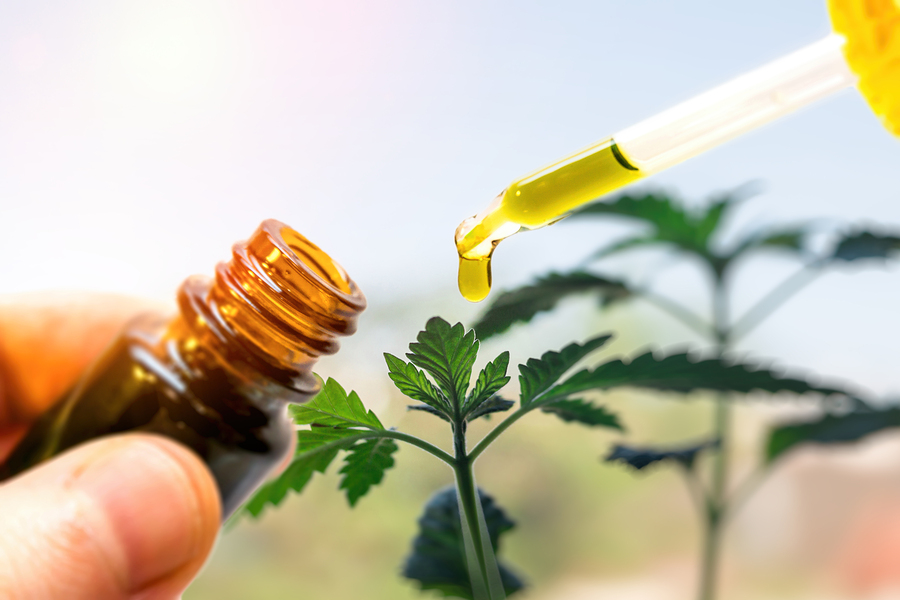 Argentina is opening up to the medical cannabis market and hemp industry in a move to help recover a battered economy.

On May 5, the Argentine Congress passed a bill to establish a legal framework for the sale and export of medical cannabis and industrial hemp.

The move – backed by president Alberto Fernández – aims to ensure the safety, quality, control and traceability of the production chain as well as create new jobs, increase productivity and generate new exports for the South American country that is facing a deep economic crisis.

Fernández’s government says the industry could create up to 10,000 new jobs by 2025, boost the domestic market by US$500 million and increase export revenues to over US$50 million.

Cannabis will be used for medicinal purposes while hemp, which is also derived from the cannabis plant, has multiple uses.

Thanks to its highly resistant fibres, hemp will be used in the clothing industry, production of biofuels, construction of low-impact housing and due to its high cellulose content, the production of paper.

Argentina has at least eight different varieties of cannabis seeds – good news for saving costs and avoiding imports of the plant.

With the new law, Argentina joins a group of 50 countries that regulates and gives access to medical cannabis.

Alejandro Guillermo Andersson, a researcher in endocannabinology and neurology, believes cannabis should be integrated as a new therapeutic tool in the medical system.

“The list of pathologies and symptoms that can be treated with cannabis is increasing within and outside neurology,” he noted.

“It can be used to treat epilepsy, multiple sclerosis, cerebral lesions and paralysis, autism, oncological pain, among others.”

The supplement of cannabis to treat oncological pain can reduce symptoms by 20-30% while autistic patients have improved by 30%, he said.

Like all medications, cannabis also has its side effects – however, Andersson said they are minor compared to other medications.

“Addiction levels are very low compared to benzodiazepines (antidepressants), which are sold in pharmacies; in the world of medical cannabis you will not encounter this problem.”

However, he did warn against smoking the substance – which he says harms the respiratory system.

“If you put the same product in a vaporiser where you have a ceramic or zirconia chamber, there is no combustion and you do not damage the respiratory tract.

“Many times I use it in an urgent therapeutic way because the organism can absorb it in minutes compared to oils which can take hours to take effect,” Andersson says.