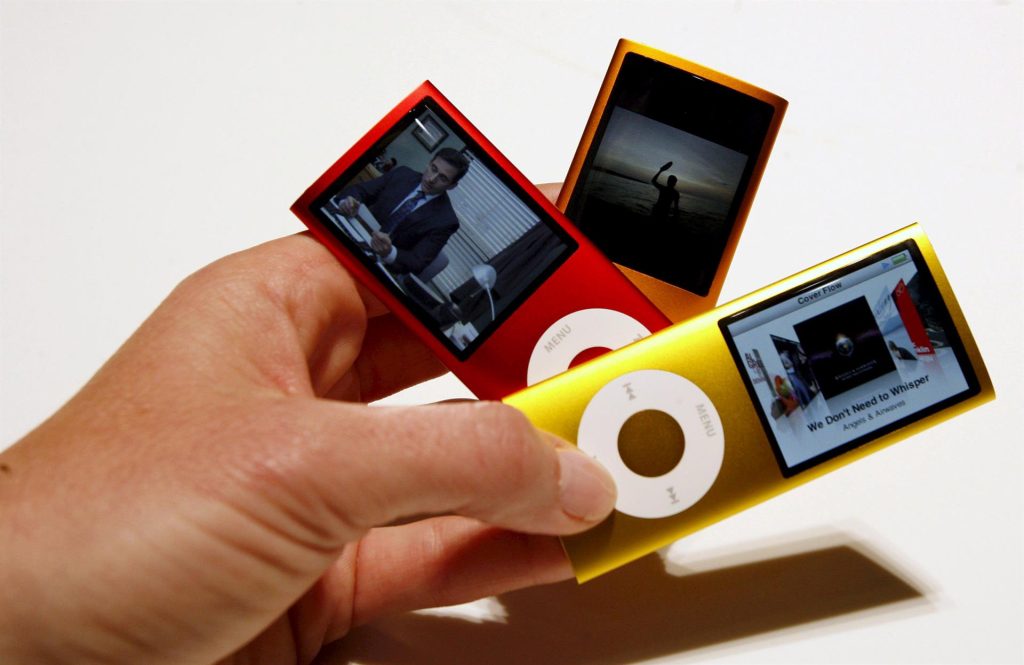 Technological giant Apple yesterday announced the end of it manufacturing iPods, a line of portable music players it launched in 2001 and that has lost popularity with the development of other devices.

The American firm said in a statement the latest iPod Touch, the most recent iPod model, would remain available while supplies last.

Apple said that for more than 20 years “the iPod has captivated users around the world who love the possibility of taking music with them wherever they go” – but this function is now present in other products of the company such as iPhone, Apple Watch, iPad and Mac.

“Music has always been at the core of Apple, and bringing it to hundreds of millions of users the way iPod did has not only impacted the music industry, but also redefined how music is discovered, heard and shared,” said Greg Joswiak, vice president of marketing.

Joswiak said in the statement “the spirit of the iPod lives on” in all other Apple products that allow you to play and share songs.

Apple’s first digital music player known as the iPod was introduced at the Apple Music Event in October 2001.

The first iPods had a capacity of 5GB and 10GB and their modern design combined great playback quality.

But the brilliant idea behind the invention was its connection with a virtual store of songs on the Internet, the iTunes Store, which turned Apple into a provider of multimedia content.

Apple launched the latest iPod touch model in 2019, to which it added the functions of a smartphone, but without calls or text messages, which differentiated it from the iPhone, with a capacity of 32GB and 128GB.