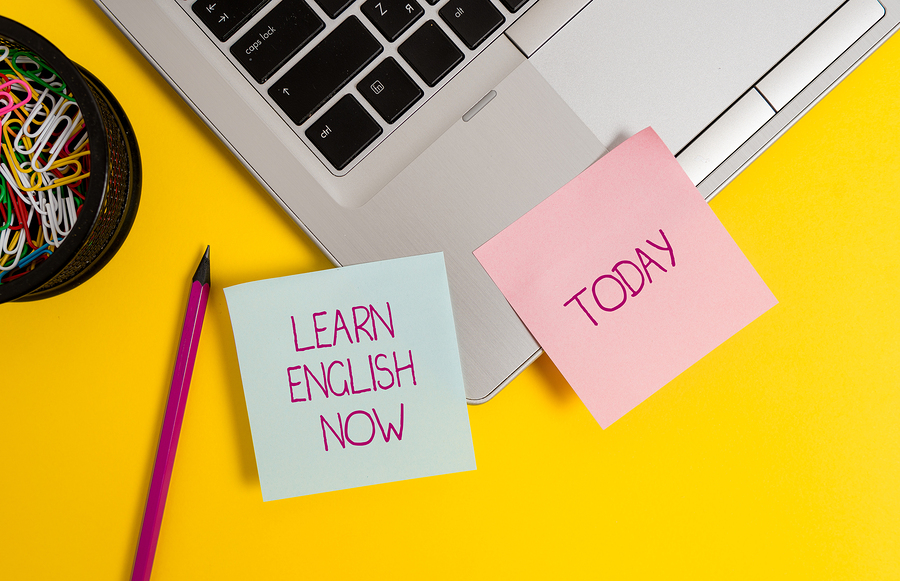 Government-linked companies (GLC) including petroleum conglomerate Petronas have been urged to provide extra intensive training for fresh graduates from the B40 group in enhancing their skills and employability.

PKR president Datuk Seri Anwar Ibrahim said this could help significantly reduce the unemployment rate among fresh graduates in Malaysia, including among those who were disadvantaged due to the poor command in English.

“Upon graduation, 60% of fresh graduates will remain unemployed.

“GLCs, including Petronas, should start a new initiative for the poor graduates. If they don’t understand digital technology give them intensive training, for goodness sake give them extra training from 8am to 10pm, nothing else,” he said in his plenary keynote address at the Youth Economy Forum (YEF) 2019 here, today.

The Port Dickson MP said the GLCs and Petronas could choose the best among the B40 fresh graduates to provide the training to enhance their English proficiency.

“I was impressed with a group of Chinese students in Oxford who had a strong command of English and I was told that they were given a one-year intensive English course upon graduation in Shanghai to qualify for the university.

“It was remarkable, perhaps we can give them (fresh graduates) a few years of basic training because we have the capacity…This is what youths must express and demand for.”

Syed Saddiq, in his opening keynote address, said youths should be given more opportunities to lead in every agencies, departments and corporations in the country.

“I believe young people of today can deliver when they are given the opportunity to lead and when you (youths) are given the chance, make sure that you translate it into policies, into the change of hearts and mind as well as those around you.

“Most importantly and critically, to also bring along with you many other young people to empower them to ensure that when you leave, that they will be 10 or thousands of other young people who are given the same chance or even better.”