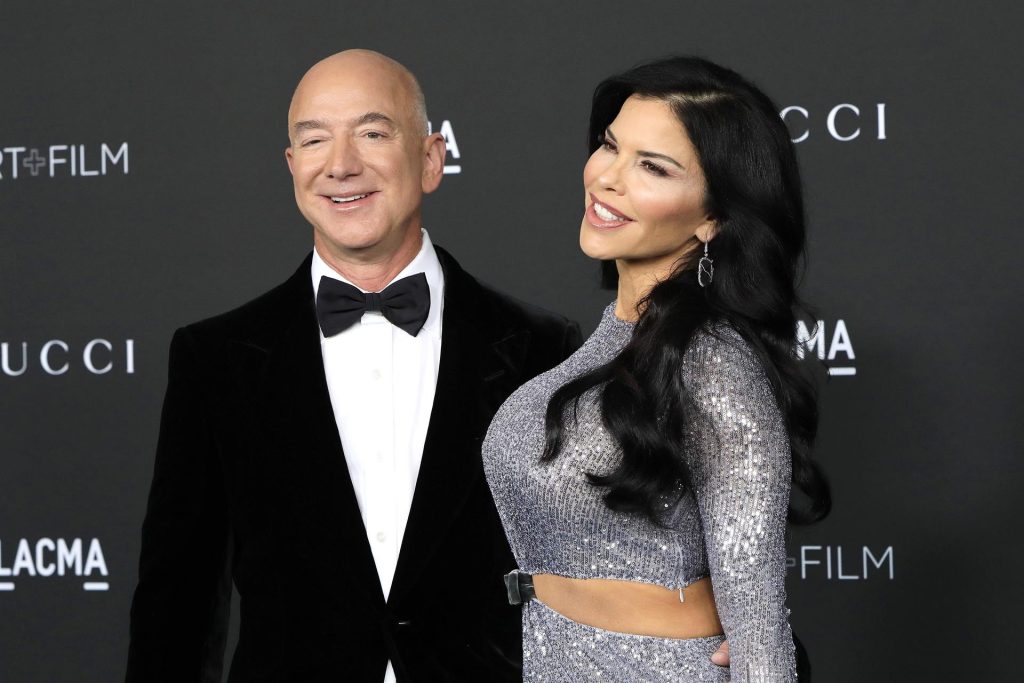 Amazon founder Jeff Bezos has told US broadcaster CNN that he plans to donate most of his US$124 billion fortune to fight climate change and support people and causes that help bridge social and political divisions.

Bezos and his partner, journalist-turned-philanthropist Lauren Sanchez, explained in their first interview together since they began dating in 2019 that they are “building the capacity to be able to give away this money.”

This comment comes amid a report from The New York Times that Amazon, one of the largest employers in the US, is intending to lay-off some 10,000 workers starting this week.

This would be the largest job cut in the multinational tech company’s history, representing approximately 3% of Amazon’s corporate employees and less than 1% of its global workforce of more than 1.5 million people.

The cuts are expected to happen in the company’s devices departments, including Alexa’s voice assistant, as well as its retail division and in human resources.

Two weeks ago, the company announced it had stopped hiring temporarily given that the economy is currently in “an uncertain place.”

In a statement published on the company’s corporate website, HR vice director Beth Galetti said: “We anticipate keeping this pause in place for the next few months, and will continue to monitor what we’re seeing in the economy and the business to adjust as we think makes sense.”

The potential cuts would come just at the outset of the Christmas shopping season.

Amazon would be the latest company to join the long list of tech firms that have opted for massive layoffs.

Less than a week ago, Meta – the parent company of Facebook, Instagram, WhatsApp and Messenger – announced it was laying off 13% of its employees.

The week before, Elon Musk, the world’s richest man and new owner of Twitter, laid off half of the social media’s workforce of some 7,500 people worldwide.

The CNN interview doesn’t touch on this topic as the tech mogul has pledged to donate US$10 billion over 10 years – 8% of his fortune – to the Bezos Earth Fund, which he co-chairs with Sanchez.

The foundation’s priorities include reducing the carbon footprint of cement and steel, pressuring financial regulators to take on climate-related risks, and advancing data and mapping technologies to monitor polluting emissions.

During the interview, Bezos compared his philanthropy to the years he spent creating Amazon and cloud computing.

“It’s not easy. Building Amazon was not easy. It took a lot of hard work, a bunch of very smart teammates, hard-working teammates, and I’m finding — and I think Lauren is finding the same thing — that charity, philanthropy, is very similar.”

The interview with one of the world’s wealthiest men aired amid fears of an economic recession in most parts of the world.