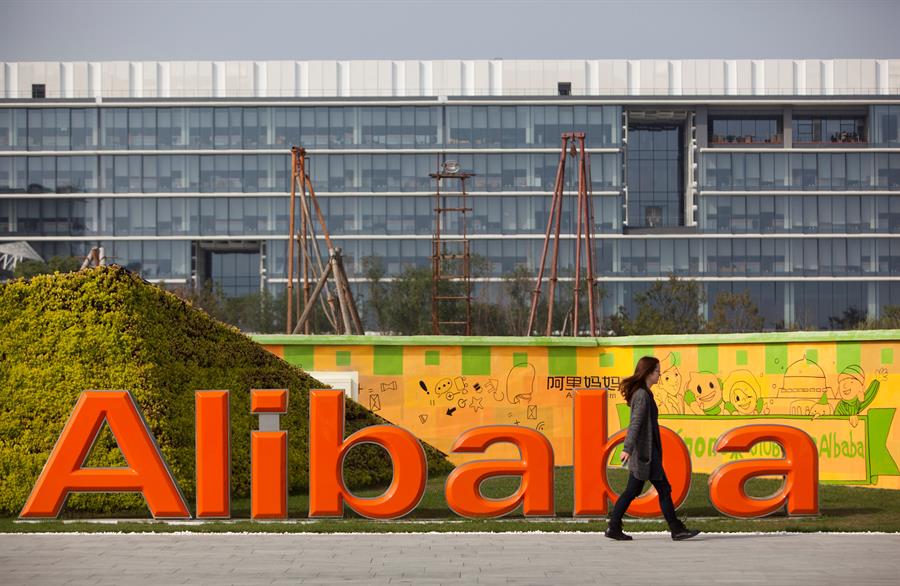 Chairman and chief executive Daniel Zhang told investors in a video call that he does not expect “a material negative impact” following the record 18 billion yuan (US$2.74 billion) fine imposed by Beijing – 4% of Alibaba’s revenue in China – in 2019.

Zhang told state newspaper Global Times this is because China’s largest e-commerce platform has millions of users and merchants and does not need exclusivity to continue to have them.

He added that the company will implement new measures – such as reducing costs of using its platforms for merchants who wish to access them, as well as offering technological services with lower costs – in line with the guidelines from Chinese regulators.

Following the Saturday announcement by the State Administration for Market Regulation to impose a fine on Alibaba after an antitrust investigation launched in December, executive vice president Joe Tsai said the company accepts the fine and will not appeal the decision.

By the midday break, Alibaba shares had risen 7.25% on the Hong Kong Stock Exchange.

According to Chinese market regulators, Alibaba abused its dominant position to force its suppliers to choose it over other market platforms, thereby violating “both its rights and those of consumers.”

Alibaba has been in the crosshairs of Chinese regulators for months, which has also been related to the criticism launched in October by founder Jack Ma, against the country’s financial control system.