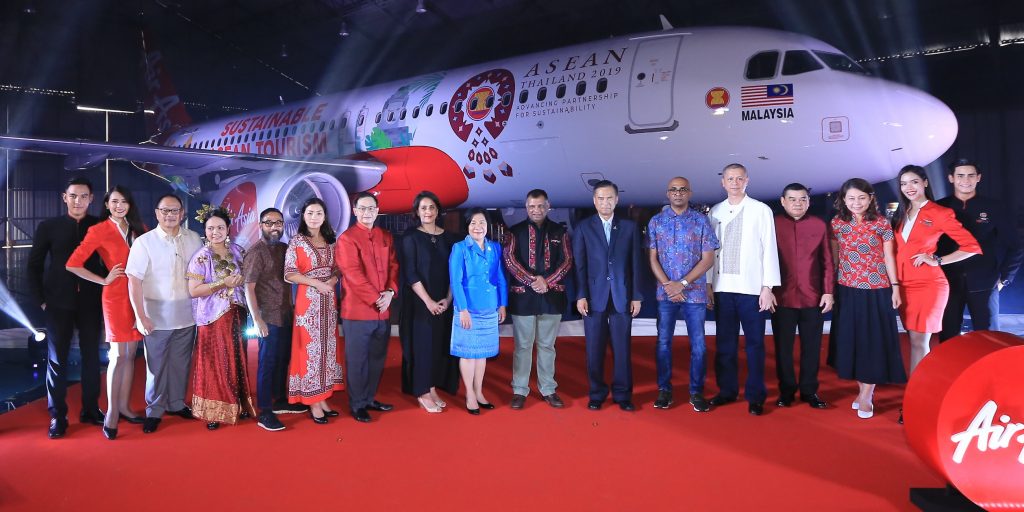 Thai AirAsia X is set to fly to Europe by the end of this year or early next year, said AirAsia group chief executive officer Tan Sri Tony Fernandes.

He said the long-haul low-cost airline is applying for approval from the relevant authorities, adding that the flights to Europe will commence from Bangkok.

It was reported that AirAsia X plans to use the Airbus A330-900neo aircraft for the flights to Europe, starting with the Kuala Lumpur-London route.

Fernandes said Thai AirAsia is expected to receive the aircraft next week.

In January 2012, AirAsia X decided to halt its Kuala Lumpur-Europe route due to elevated taxes and jet fuel prices.

Earlier on, Fernandes had attended the unveiling of the “Sustainable Asean” livery on AirAsia’s newest Airbus A320 aircraft in conjunction with the Asean Day celebration in Bangkok, Thailand.

The livery features Asean tourism icons and the Asean Chairmanship logo, and the aircraft will be flying to more than 50 destinations in Asean from Kuala Lumpur.

In his speech, Fernandes said AirAsia is committed to building better cooperation and integration for initiatives such as sustainable tourism in Asean.

He said the Asean Open Skies Policy has increased regional and domestic connectivity, and enhanced trade opportunities through the liberalisation of air travel under the single, unified air transport market.