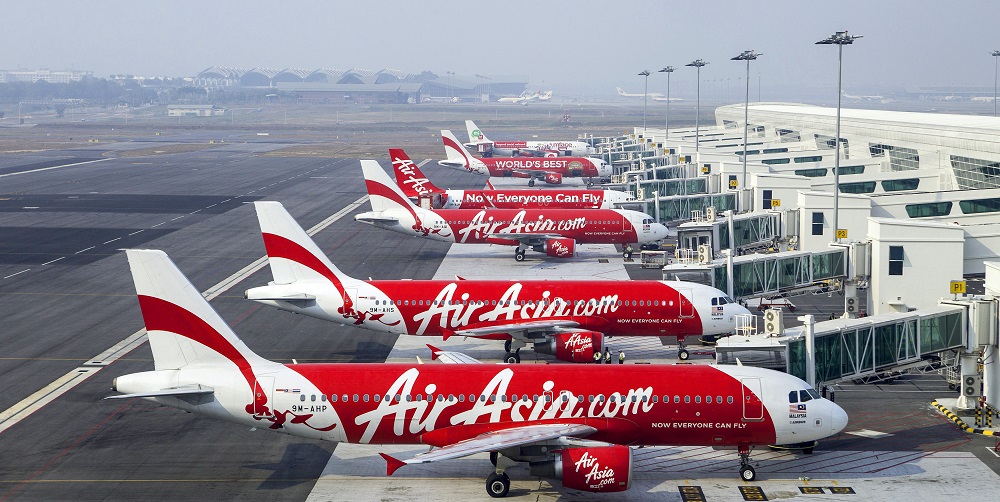 This confirmed a Bernama report on Sept 28 that AirAsia might be planning a new round of layoffs involving hundreds of its personnel for the continued survival in an industry severely affected by the Covid-19 crisis.

In an interview with Buletin Utama TV3 today, AirAsia Group chief executive officer Tan Sri Tony Fernandes said the move to terminate the services of the staff had to be undertaken given the reality of the aviation sector which was facing difficulty in recovering in the near future.

The aviation tycoon said the group was expected to operate on a smaller scale and AirAsia would try to rescue as many of its staff that had been laid off as possible.

“AirAsia is all about its people. Whatever people want to say, we built a great company because of great people, 24,000 great people, and we lost some though it was through no fault of theirs. So my responsibility is to try to get the airline back (on its feet) and provide them other jobs.”

In early June, AirAsia reduced more than 250 of its staff due to the Covid-19 pandemic.

In the interview, Fernandes also concurred with the government’s approach of not saving any airline companies with any capital injection, but he said support in terms of borrowings for the critical sector was needed.

“The government has put in the PRIHATIN Rakyat Economic Stimulus package, which is good and enough for us. That is fair as it is not a bailout; that is a loan, and we have to pay back that loan….

“Anyone saying PRIHATIN is a bailout is wrong. Malaysia Airlines has a big shareholder, Khazanah Nasional Bhd. I think it is the right thing that (Finance Minister) Tengku Datuk Seri Zafrul Abdul Aziz said business must stand alone.”

Fernandes clarified that assistance in the form of the first financing is expected to be received end of this month.

He acknowledged that AirAsia had sought for funding of RM2 billion to RM2.5 billion, mainly from local sources.

Meanwhile, AAX expects its proposal for the RM63.5 billion debt restructuring exercise will not have any effects on its share capital, substantial shareholders’ shareholdings, as well as the group’s structure.

In a filing with Bursa Malaysia today, the sister company of AirAsia Bhd said the exercise would, however, impact the company’s earnings per share, net assets per share and gearing.

The airline said it planned a massive debt restructuring proposal in which the airline will reconstitute approximately RM63.5 billion in excess of the debt settlement worth RM200 million owing to the creditors on a pari passu basis.

“Subject to the proposed debt restructuring being approved and implemented, AAX proposes that airline customers and travel agents receive travel credits for future travel or purchase of seat inventory,” it said.

It added that the proceeds would be used to offset the accumulated losses of AAX.

It was reported that AAX will be requiring approval from at least 75% of the total creditors for the proposal to be implemented.