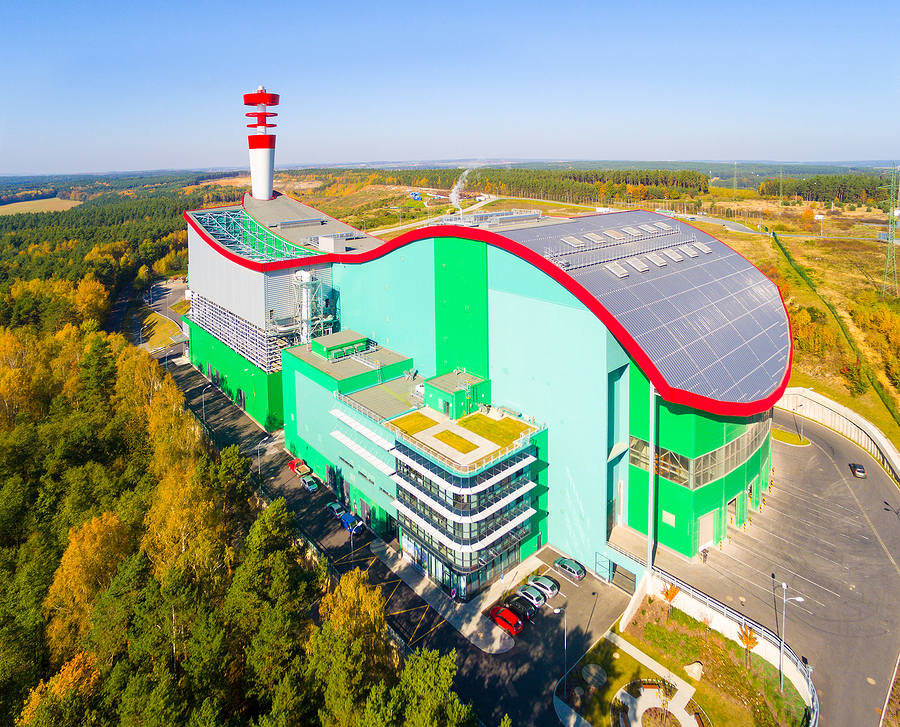 The Ministry of Housing and Local Government aims to have at least six waste-to-energy (WTE) plants to be built nationwide by 2021.

Minister of Housing and Local Government Zuraida Kamaruddin said the WTE system is cleaner, more productive and economical than conventional landfill – which requires a large area of land.

“We hope that every state will have one WTE plant as it does not need a large space or land area, which can be very costly.

“For a start, the only landfill that we will transform to adopt the WTE system is this Sungai Udang sanitary landfill,” she said after visiting the landfill here today.

She said the pilot WTE plant project at the Sungai Udang landfill will then be followed by the implementation of the same system at the landfills in Bukit Payung, Terengganu; Seelong, Johor; Samling, Selangor and Jabor, Pahang.

The minister said the tender for Sungai Udang project will open in September.

The Melaka government had reportedly planned to build RM3.6 million WTE plant on a 3.84ha site to address the problem of waste disposal in the state.

The WTE facility is expected to receive 1,000 tonnes of solid waste daily and is capable of producing up to 25MW of green energy to provide electricity to 25,000 households around the area.