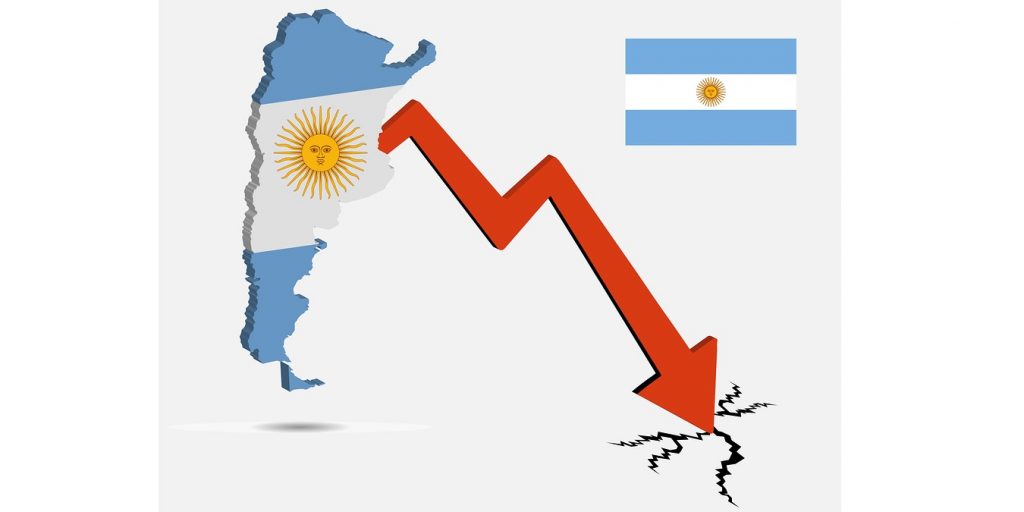 Middle-class and wealthy Argentines accustomed to vacationing outside their country will see a substantial increase in the cost of foreign travel under a law enacted this week by the new centre-left government.

The measure imposes a 30% levy on:

2) tickets for international flights; and

President Alberto Fernandez’s administration dubbed the legislation PAIS, which is the Spanish word for “country” but serves in this case as an acronym signifying “Para una Argentina Inclusiva y Solidaria” (For an inclusive and solidary Argentina).

Pablo Singerman, president of consultants Singerman & Makon, said while the tax will hit the middle and upper classes hard, the step is understandable in light of an “extremely critical” shortage of US dollars amid high demand for foreign currency.

As someone who travels abroad every year, Federico Freire will feel the effects of the law – but he seemed to take the new tax in stride.

“We need to be a little more solidarity with the rest of the classes,” he said, referring to himself and other Argentines who can afford foreign travel.

That was the message of economy minister Martin Guzman when he presented the proposal, pledging that 70% of the proceeds would go toward pensions and other social assistance programmes, while the rest would be earmarked for construction of affordable housing.

University student Maria Lujan Nauri is unconvinced. She called the initiative a “fraud” and complained the cost of economic crises always falls on the middle class.

She said her most recent foreign trip – a European excursion in August – ended up costing her triple what she planned to spend due to a sudden plunge in the value of the peso against the US dollar.

And those devaluations have already had an impact on Argentines’ international travel, which declined 12.1% in the first 10 months of this year compared with the same period in 2018.

The initial effect of the new tax will be to reduce the number of Argentines who vacation in neighbouring countries, Singerman said, because that is the budget-conscious segment of the market.

A total of 816,200 Argentine nationals travelled to Brazil, Chile and Uruguay during the 2019 austral summer (January-February-March), while another 182,000 journeyed to the US and Canada.

Singerman expects a smaller decline in trips to Europe and North America, as that market segment is more affluent and better placed to absorb the new text.

He pointed out that the levy on international travel may boost domestic tourism, which has been in the doldrums for the better part of two years.