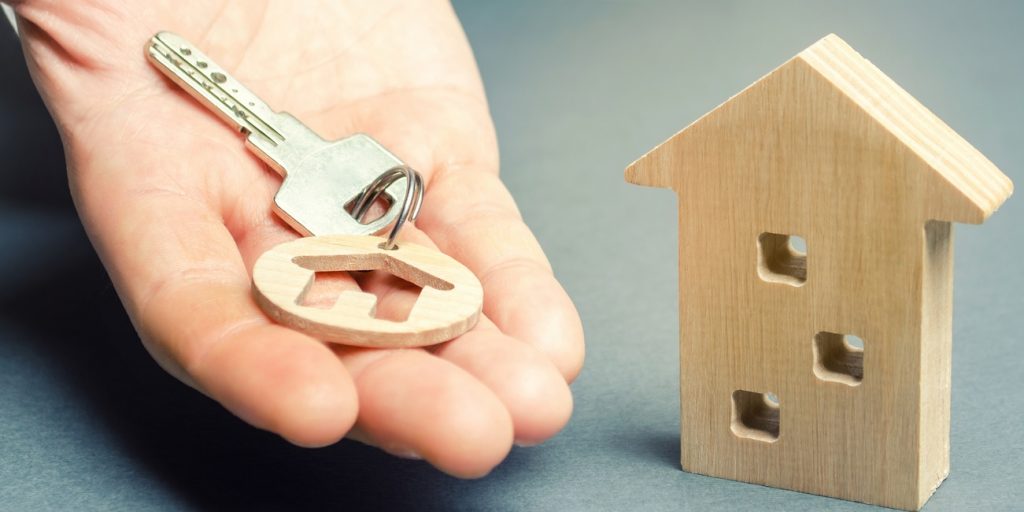 He said a discussion was held between him and Chief Minister Chow Kon Yeow earlier and expressed confidence the target would be the ‘minimum amount’ of affordable housing in Penang.

“According to the latest update from end of last year, Penang currently has a total of 102,335 affordable housing units that have been (either) completely built, are undergoing construction in various stages or pending approval,” he said at an agreement signing ceremony between Aspen Vision City and Kerjaya Prospek Sdn Bhd here.

Jagdeep noted some 30,000 affordable housing units have been built and another 30,000 units are under construction.