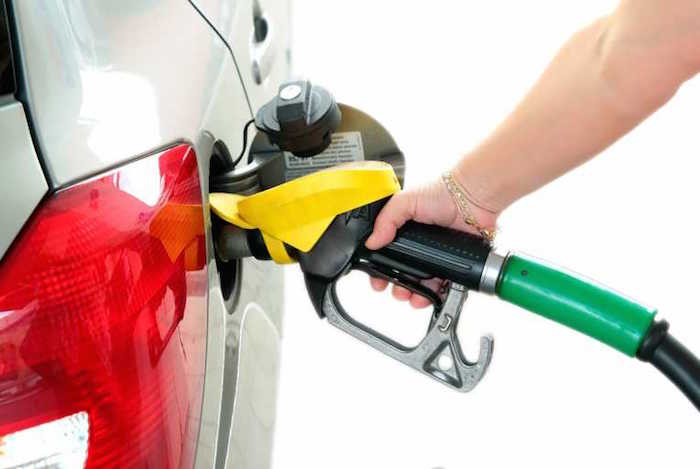 A special Kad95 will be issued next year to Malaysian drivers under the fuel Targetted Subsidy Programme (PSP) – provided the individual doesn’t own more than two cars and two motorcycles, with luxury vehicles specifically excluded.

Introduced in the 2020 Budget announcement today, Finance Minister Lim Guan Eng said the Kad95 holder gets 30 sen subsidy per litre – with a 100 litre monthly limit for cars and 40 litres for motorbikes – for RON95 purchases at petrol stations.

“Following the announcement of the PSP on Monday, the ministry received a lot of feedback from the people, and among the most popular feedback was the call to include those in the M40 group as eligible to receive petrol subsidies,” he said in a statement.

It isn’t yet clear if the Kad95 is subject to annual renewal as RON95 and diesel prices will be floated according to global oil prices sometime early next year.

The fuel subsidy won’t apply if the float price for RON95 petrol touches RM2.08 per litre or below – which means the cheapest fuel most Malaysians can expect to get will be RM1.78 per litre, unless global oil prices slump.

As announced earlier, Sabah and Sarawak drivers will continue to enjoy RON95 petrol fixed at RM2.08 per litre and RM2.18 for diesel – unless these two state governments decide to later join this PSP.

The PSP offers a different form of fuel-related aid to five million Malaysians who qualify for the Bantuan Sara Hidup scheme. The RM30 monthly for cars and RM12 for motorcycles will be banked in directly into their bank accounts every four months, with the first payment in April 2020.

The government will allocate RM2.2 billion for PSP, which will benefit about eight million motorists.