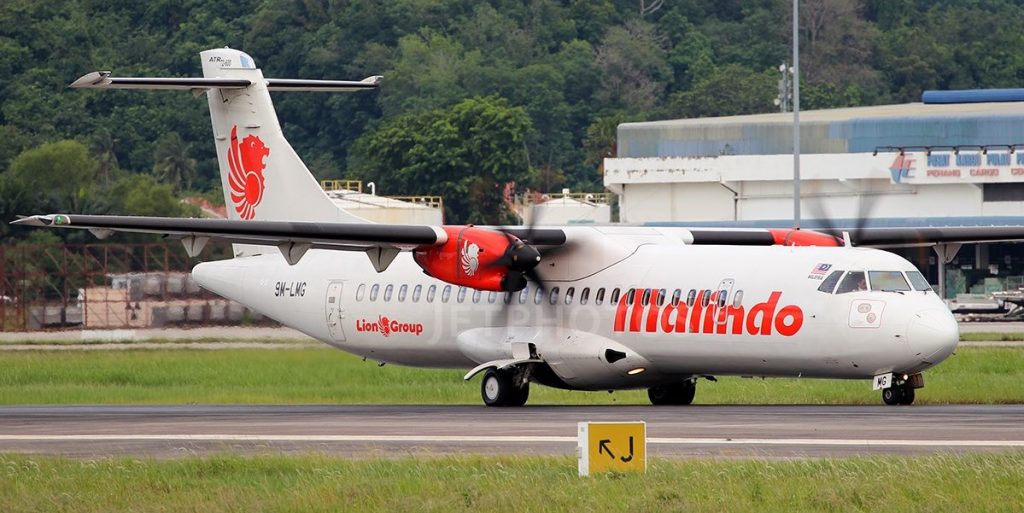 Malindo Air has confirmed that one of the engines on flight OD 1231 suffered a minor fire event during the engine starting up at the Sultan Ismail Petra Airport, Kota Bharu at about 8.10pm. This flight was bound to Sultan Abdul Aziz Shah Airport, Subang.

Flight OD1231, operated on the ATR72-600 was scheduled to depart Kota Bharu at 7.10pm, carrying 43 passengers and 4 crew members. The aircraft was scheduled to arrive at Lapangan Terbang Sultan Abdul Aziz, Subang at 8.15pm.

All 43 passengers on board along with the 4 crew members disembarked in a safe and orderly manner.

All affected passengers have also been moved through two subsequent flights from Kota Bharu airport.

Malindo Air apologises for the inconvenience caused to its passengers due to this event.

“Our maintenance is currently carrying out immediate inspection and would like to reassure the public that safety remains its utmost priority.”