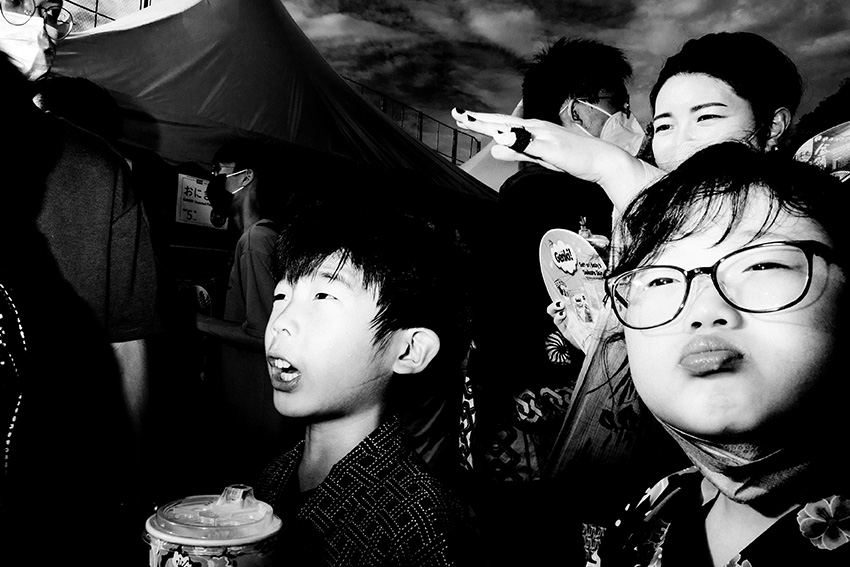 Malaysian teenager Edmond Leong has been selected as one of the seven top candidates in the Youth competition of the Sony World Photography Awards 2023.

Themed ‘Your Everyday’, entrants were asked to share their unique view of the world around them and Leong, aged 19, captured the shifting expressions on the faces of children in a crowd scene.

The other entries for this category are:

. The winner will receive a range of Sony digital imaging equipment to nurture their vision.

In the Student competition, 10 entries from leading international higher education institutions were shortlisted for submissions to the brief ‘In a Changing World’, highlighting positive stories of development and progress from across the globe.

The winner will be announced at the Sony World Photography Awards 2023 ceremony in London on April 13 and the overall winning university will receive Sony digital imaging equipment worth €30,000.

These images will go on display as part of the Sony World Photography Awards 2023 exhibition at Somerset House, London from April 14 to May 1.